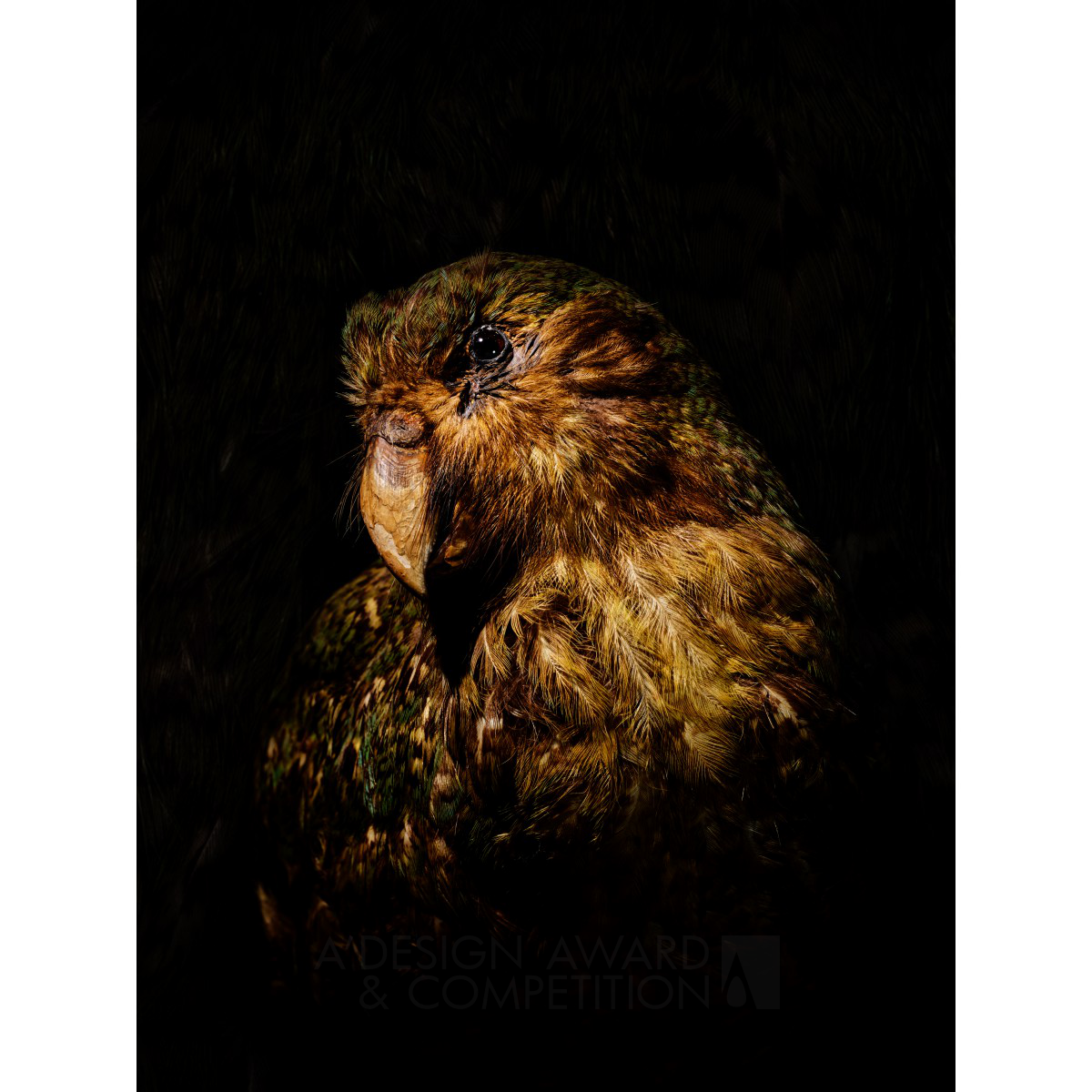 These are photographed specimens of birds, most of whose species are extinct. The photographer Florian W. Mueller was inspired by the legend of Icarus: His father Daedalus built wings of feathers and wax for himself and his son to escape from the captivity of Minos on Crete. The son Icarus became overconfident, the wax melted and he fell into the sea. Despite his father's warnings. The parallels: Despite warnings and admonitions, the world spirals into ever higher and warmer and warmer climes, and the crash is not far away. 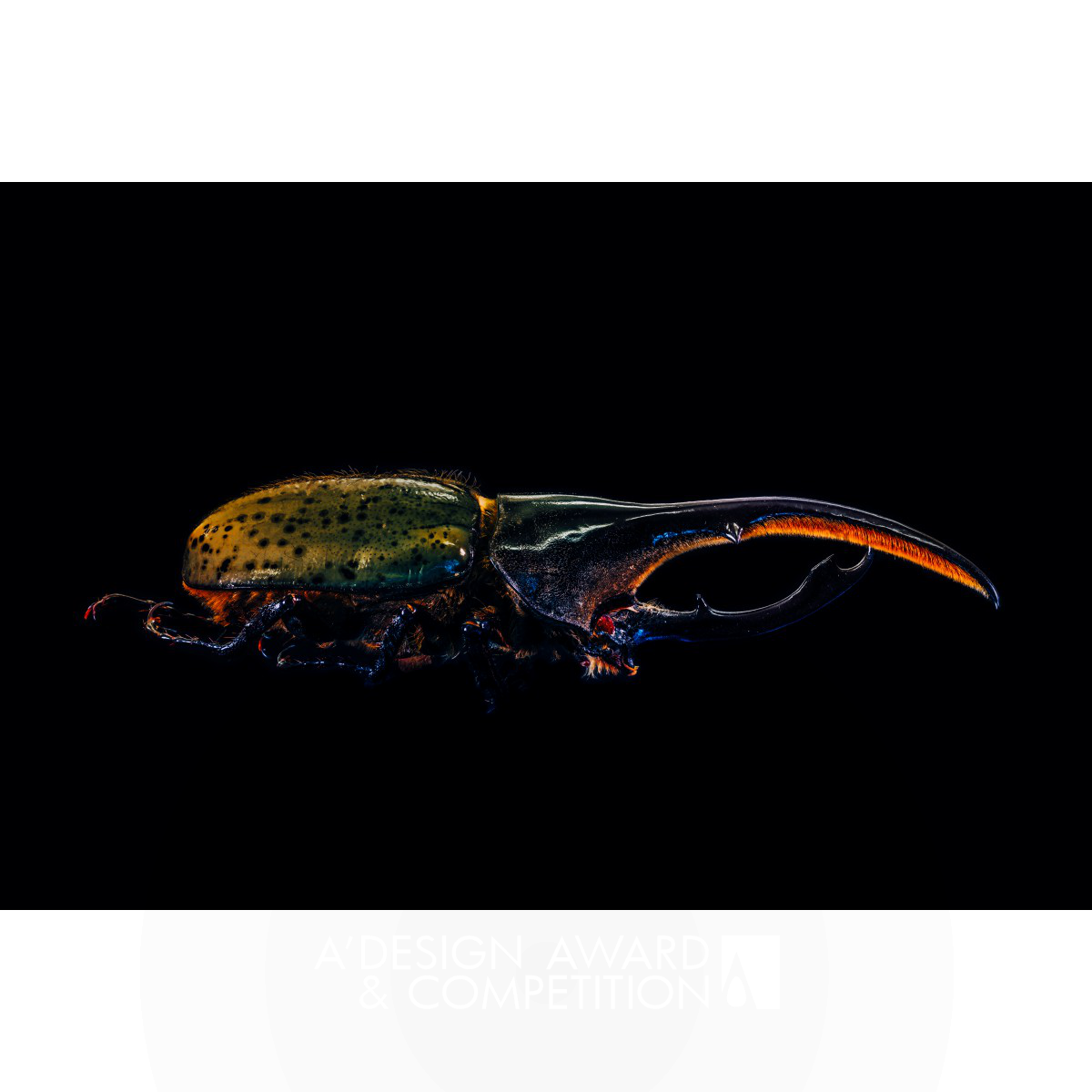 These artworks are part of the collection Neglect, photographed specimens of animals, most of which are extinct or critically endangered. The photographer wants to show a little bit of the sometimes bizarre beauty of the insects, so that the viewer might see them with different eyes. Because insect extinction is very real and not a made-up story. The series was produced with help and assistance of the Senckenberg German Entomological Institute. 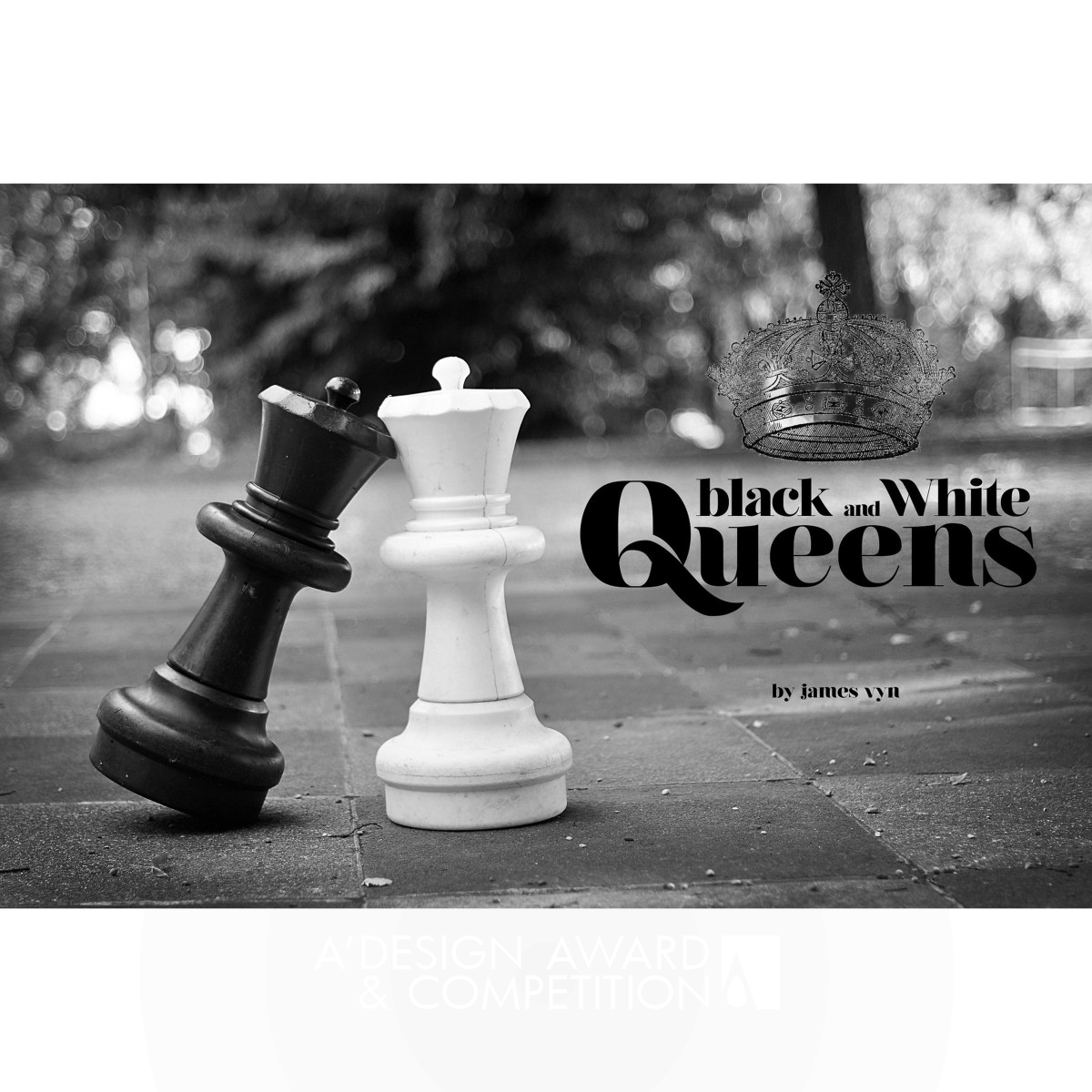 My artistic name is Charlotte's Look. I'm a model but I have also an artistic mind. I create my portfolio throughout Switzerland, France, Germany and propose some creative projects to photographer. Follow my other creative idea and portfolio :www.charlotte-look.com. For my Black&White Queens creative idea, I wanted to play in a Human Size Chess game with me and a blond model. I ask a photographer"James Vyn" to shoot this concept and I found this Human Chess game where we were the black&white queens. 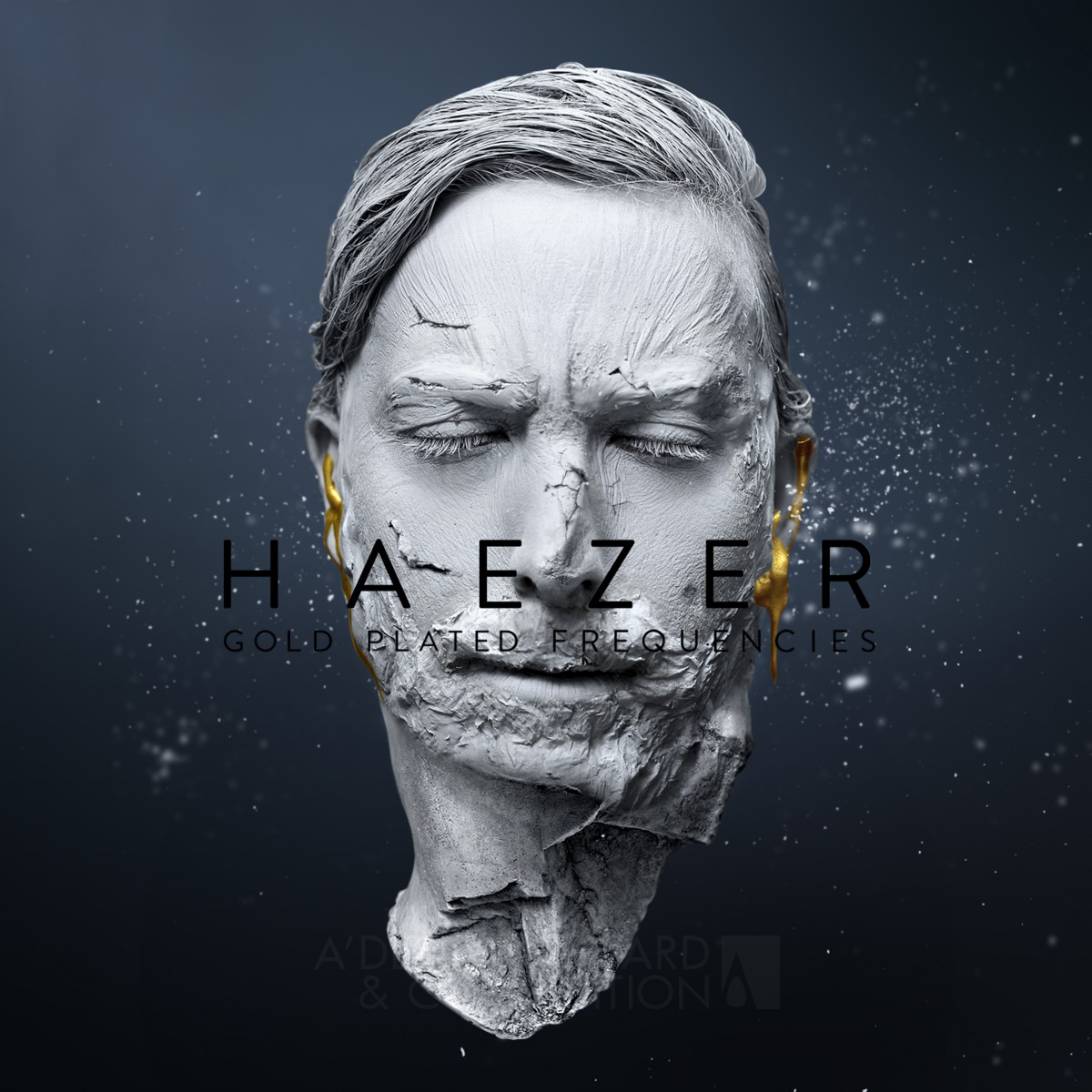 Haezer is known for his solid bass sound, epic breaks with well polished effects. Its the sort of sound that comes off as just straight forward dance music, but on closer inspection or listening you’ll start to discover multiple layers of frequencies within the finished product. For the creative concept and execution the challenge was to simulate the audio experience known as Haezer. The artwork style is not at all the typical dance music style, thus making Haezer a genre of his own. 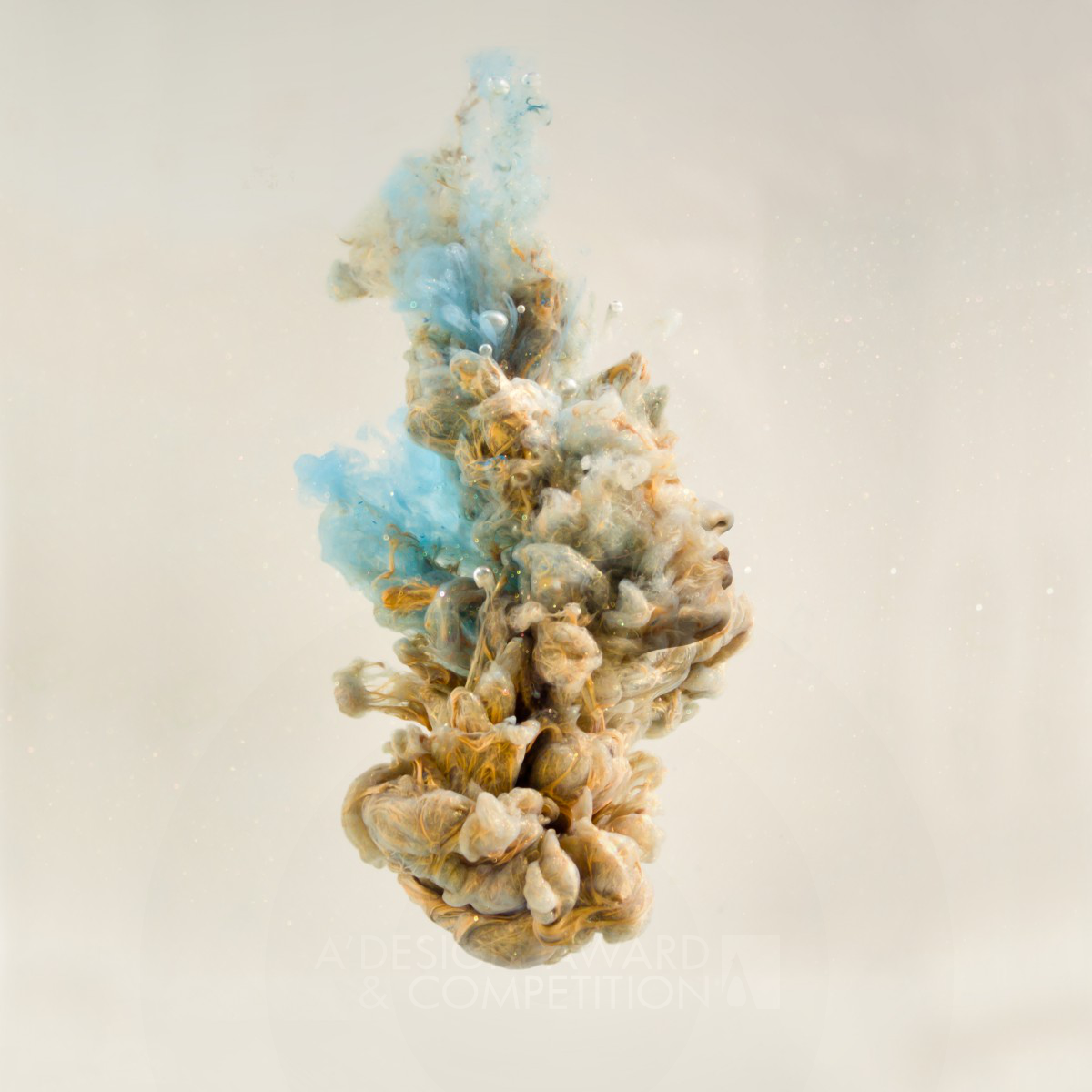 The primary concept of this exhibition was to simulate that from death comes new life or in this case from destruction comes creation. Human kind cannot obtain anything without first giving something in return of equal value. As the pigment falls into the water, it is constantly creating/evolving into new forms while at the opposite end it is destroying itself. 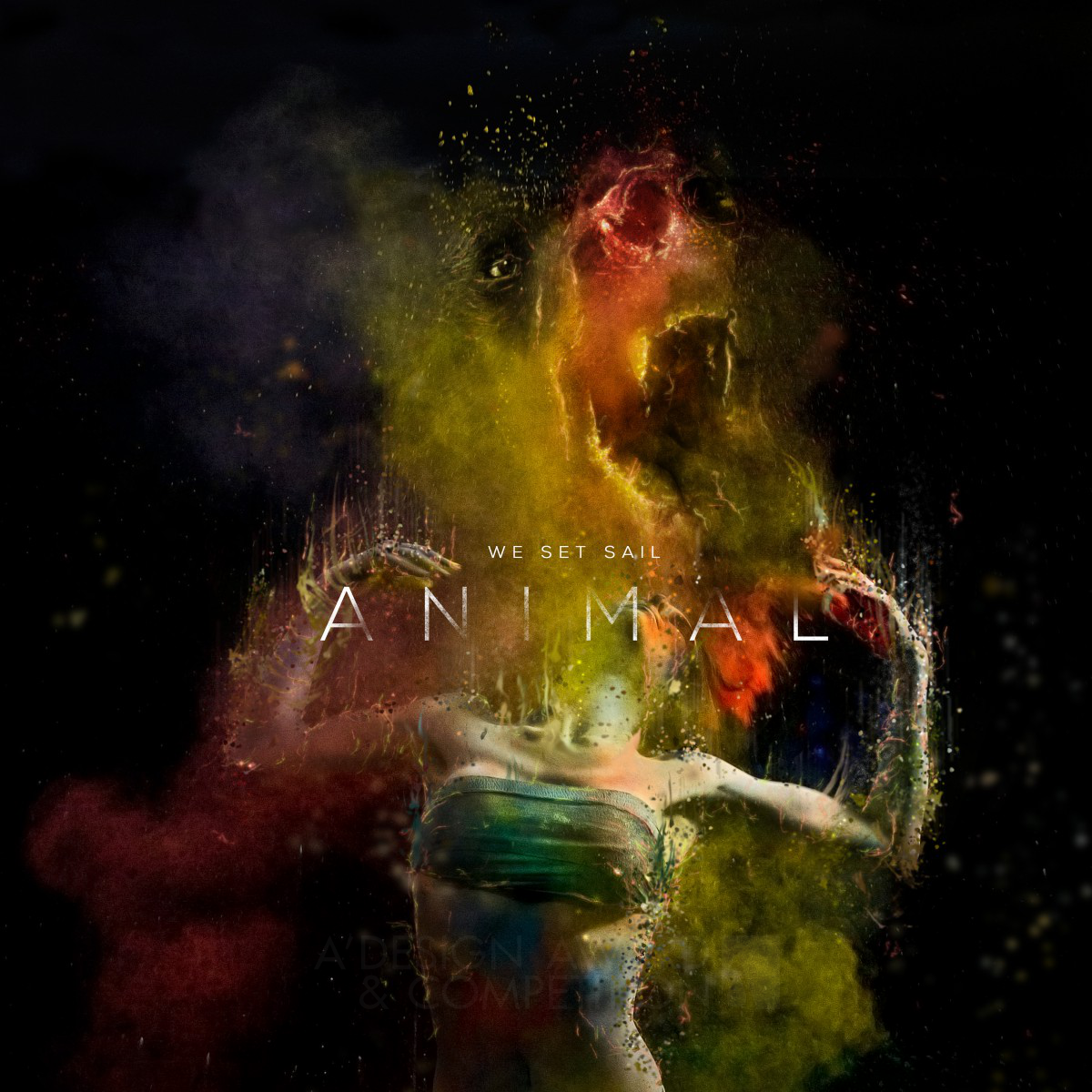 In today's society people's spirits are constantly suppressed by all the rules in order for the modern world to function. We Set Sail's music allows people to tap into their inner emotions or in this case their inner "ANIMAL" spirit. The goal was to illustrate the different contrasts of the music by blending different animals with paint clouds. Predators were used to show the aggression within the music and grazing animals were used to show the more elegant side of it. 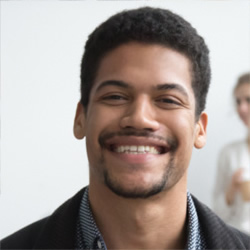